Brandy Johnson, a fitness professional in Oregon should win an award.

A few years ago she discovered her 5th grade son was trading the various fruits (apples, oranges, bananas, etc) she put in his lunch bag for candy from a classmate. Then she found out that all the kids were doing it. Rather than get angry, she got creative.

Here’s what she did.

Brandy gathered up the XBox she had won at a raffle and headed to her local grocery store where she negotiated a deal with the manager.

Brandy created a game called “XBox Healthy!” that went something like this:

Talk about Win-Win-Win! The class won the XBox. The grocery store received all kinds of local media coverage for its contribution to the fight against childhood obesity.

The school extended the contest to other grades and received donated prizes from local merchants.   And…. Brandy’s son, along with the rest of the students, are motivated to continue to eat healthy. 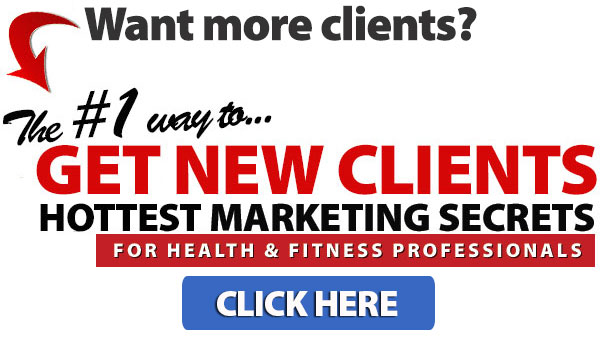 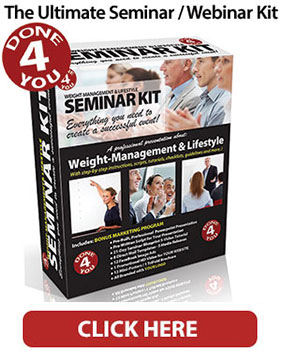